LILA WOLFF-WILKINSON has been developing Performing Your Profession for several years. She is passionate about its efficacy & teaches it zealously & joyfully.

Dr. Wolff-Wilkinson has taught theatre at colleges & universities for over 30 years & was nominated for an Outstanding Teacher of the Year award. She served as Administrator of New Haven Opera Theatre, a small professional company. Director of over 30 plays in academic & professional venues, she has worked professionally as a stage manager & assistant to costume designers, including 7 summers on the staff for operas at the Caramoor Festival, Katonah, NY.

A founding Board member of the Association for Theatre in Higher Education, she has since held other national offices. Roles in Theatre as a Liberal Art have included chair, conference planner & member services coordinator. She’s an elected member of the CT Academy of Arts & Sciences & Honorary Member of the Yale Sherlock Holmes Society.

She has delivered numerous papers at ATHE conferences & chaired nearly a dozen panels; lectured on creativity at community lecture series & in a graduate course in Industrial Engineering; & was the 2004 Yale Sherlock Holmes Society Reichenbach Lecturer. Publications include scholarly journals & contributions to books.

Lila fills in as a summer church organist; conducts alumni interviews with Brown applicants; and, for the last 20 years, travels biennially to England. 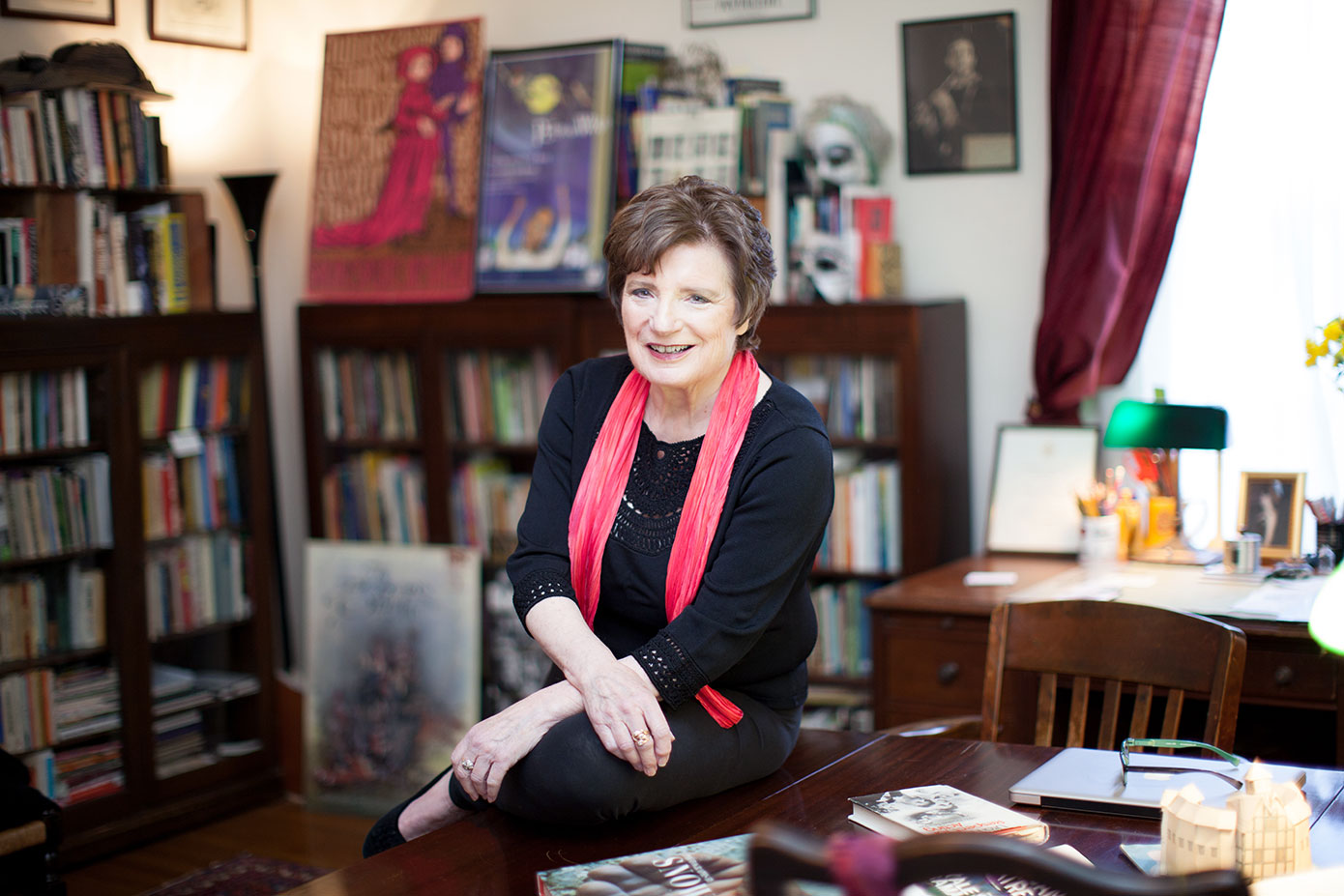